The creator of Mandrake Linux is taking a bold step to go up against Google – by building am open-source Android operating system that isn't going to cough up all your data to Google.

This definitely looks like an effort worth supporting, in these days of data collection wars! 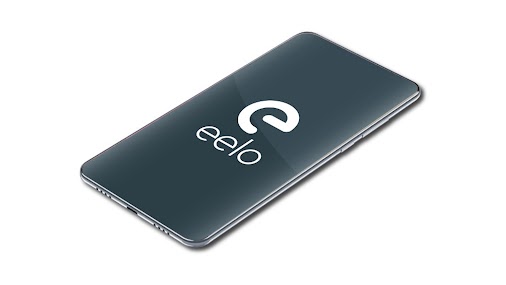 eelo, a mobile OS and web-services, in the public interest
eelo is creating a desirable, privacy-enabled and open source mobile operating system, and associated web services.