It looks like tea affects which segments of our genes are expressed – and which aren't. That may explain why tea is often associated with various healing properties. In particular, it looks like some of the gene segments that it affects may include ones associated with cancer risk and high blood pressure. No good news for coffee drinkers, though: the effect on those genes doesn't come with drinking coffee.

Now, at this stage it is an just an observational study, so we don't have conclusive evidence that drinking tea 'turns off' these gene segments to lower your risk of getting cancer or lowering your blood pressure, but it does look like a promising explanation! And, there's nothing poisonous about tea – so if you are affected by conditions that might be lindered by drinking tea, there's no harm in consuming a few select teas. 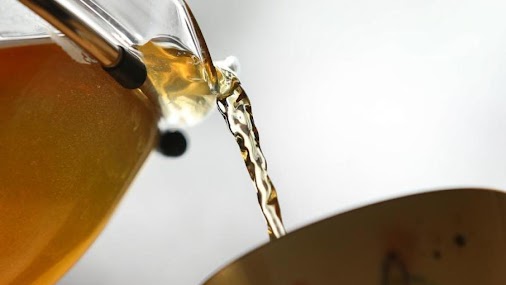 2 thoughts on “Tea consumption is associated with controlling gene expression”