Although it still has a very steep price tag, Intel's latest memory chip has the potential to meet the best of both worlds: stable memory storage which can be accessed and updated rapidly. And when tomorrow's supercomputers won't have to worry about caching penalties anymore, we can expect better performance, faster analyses, and new algorithms for working with big data optimized for this new class of optane memory chips. 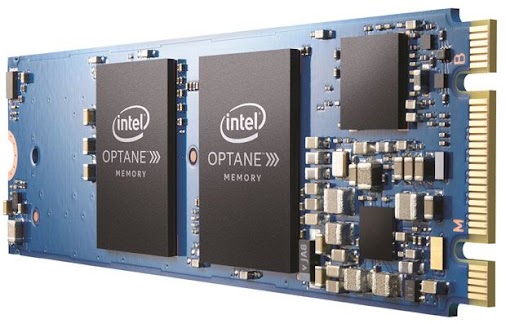 Has Intel Invented a Universal Memory Tech?
The mysterious XPoint memory in Intel’s new Optane solid-state drive is a step toward universal memory

2 thoughts on “RAM and ROM in one: fast long-term memory!”