I've been thinking lately that there are a couple problems with the way things are set up today which really prevent the sharing economy from taking off in Europe.

At the center of everything is a shift in values: people don't value ownership as much as they used to. Instead, they value access. For example, in a car-sharing model, it doesn't matter who owns the car, or who the renter is, as long as they fit particular characteristics agreeable to both owner and renter – it only matters that users (renters) have access to the car.

If we look at commercial legislation today, access is considered a service – i.e. not a tradable commodity – but yet access is precisely what is valued under the sharing economy model much more than ownership. And this trickles down into many other aspects of digital interaction that simply haven't kept pace with this shift towards communal wellbeing. In my mind, some of the key issues include:

2) trust and authentication: current trust schemes focus around providing technical security, but do not focus around how believable the things that businesses claim actually are.

3) contract term enforcement: because consumers can always claim that they didn't actually read the terms because they were too long, it's difficult for small businesses enforce terms in their contracts.

4) decentralised trust services: since you can get your digital identity from Facebook, Twitter, Google, your bank, or any other provider, the government is no longer the sole identity regulator or trust provider.

5) context-specific execution frameworks: conventional contracts require approval from both sides in order to change the contract, and there are minimum notice periods around that. But smart contracting automates contractual execution, potentially also contractual changes, and these minimum notice periods suddenly become impractical and illogical within the context of their potential applications.

6) autonomous organisations: today's best AI agents are smarter than most people give credit. So what happens when the CEO of a company is actually a robot instead of a person? There are lots of issues around liability, whether or not a robot can conclude contracts with customers and suppliers, whether a robot might qualify as a legal person, and so on.

I think it's going to take change on a number of counts – starting with acknowledging that the value generated by sharing businesses today comes not just from monetary profits, but also from intrinsic motivators – and adjusting both public policy, legislation accordingly to provide a framework that will not hamper growth and innovation in the future. 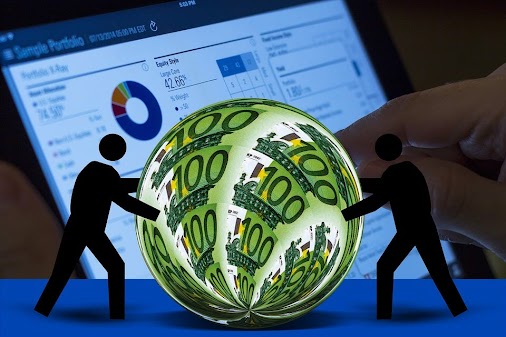 4 thoughts on “Why Europe’s sharing economy is suffocating”