This US bill, which was passed yesterday, is highly concerning. To highly oversimplify things, it looks like this bill is trying to make the world subject to American law and American definitions on anything related to terrorism (however the US decides to define terrorism now and in the future). Of course, all without asking the rest of the world on their opinion about it (both Saudi Arabia and the EU have expressed views against JASTA, among other things because it is not compatible with international treaties). And of course, how much power of jurisdiction the US actually has overseas, is another matter completely.

Given how vague and broad the banner of terrorism has become, close to anything – e.g. not complying with a request to have all data intercepted and scanned by US intelligence – might be considered as something related to terrorism. That's a very scary thought, in my opinion, especially for activities that are not within US jurisdiction!

That all said, while I can understand and sympathize with the motivations behind this bill, I still think that there are better mechanisms of going about them than enacting this bill. And I'm sure there are others who can find even better mechanisms to do so than I can. But no one asked me – why should they? After all, I'm not American.

This could be one messy law with unintended consequences. For example, to turn the tables: I wonder if anyone will be using that law to sue the US for their interference in the Middle East, in Vietnam, or in any other number of places they've fought in over the last years? 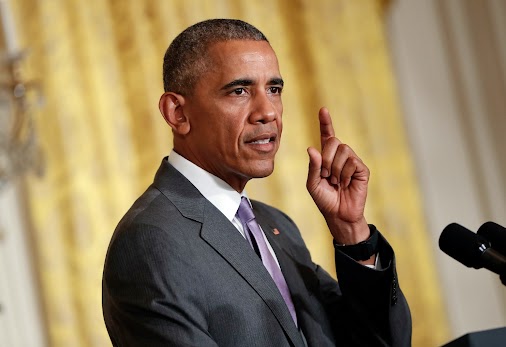 Obama vetoes 9/11 bill, likely setting up first congressional override of his presidency
The president had until midnight Friday to make good on his veto threat.

17 thoughts on “JASTA: Is the US more authoritative than an international court?”