A troubling story about lenta.ru – a Russian news sites so successfully managed by Timchenko, that it the reached critical mass required to pick up government attention. That attention led to… to put it nicely, a sharp change of direction on that site.

But censoring media isn't the most troubling part of the Kremlin's reaction. That sort of mediation is kind of expected. What I find striking is one particular line in the story:

"When Russia has faced problems with its neighbors in the past, different tactics were used: DDOS (distributed denial of service) attacks against Estonia, Georgia, Lithuania, and so on," he [Andrei Soldatov] said. "Everyone expected something similar in Ukraine, but it never happened. Instead we got these attacks of trolls."

That's really a new tactic – and one that, perhaps, may be more powerful than pure technical attacks: pitting waves of trolls against rowdy internet sites. After all, what could possibly be more annoying than crowds of trolls disrupting communities and conversations? We'll have to see how netizens respond to the new attack wave next… 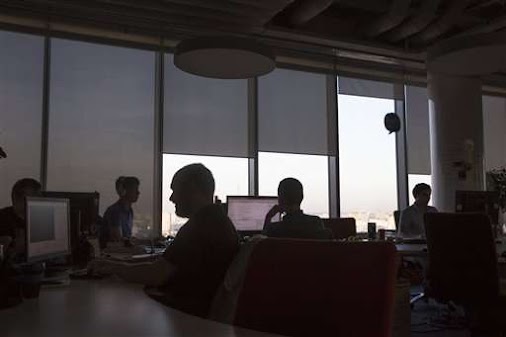 Kremlin sets out to extend control over the Russian Internet
Galina Timchenko recalls how proud she felt when the Russian news website she edited reached 3 million users per day. When she reported the figures to the website’s owner, he was horrified.