Data publishing and data destruction are both actions with significant, irreversible consequences.

Big data has made increasingly clear that knowledge, or data, is directly correlated with power. But what about the destruction of knowledge?

Knowledge destruction destroys trust, and irreversibly destroys the ability to make decent forecasting models. When a nation destroys its data, it will no longer be able to forecast national trends to the accuracy that other nations can – leaving it in a dangerous position to fall into the 'dark ages' as the rest of the world moves on. Similarly, if a company destroys its data, it risks falling behind the competition.

As a result, knowledge destruction is an intentional abuse of power with unfortunate long-term consequences. And while there are situations in which data deletion may be justified (e.g. to give a person under death threat from a criminal group a new identity), in general, destroying data is not a good idea. 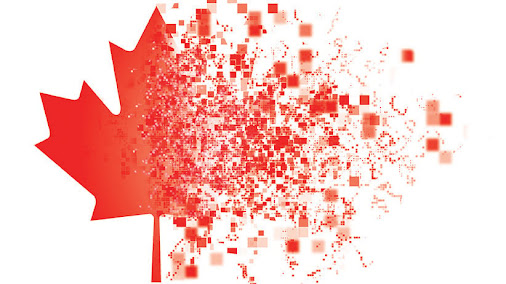 Vanishing Canada: Why we’re all losers in Ottawa’s war on data
Records deleted, burned, tossed in Dumpsters. A Maclean’s investigation on the crisis in government data

4 thoughts on “Knowledge is power. But what is destruction of knowledge?”