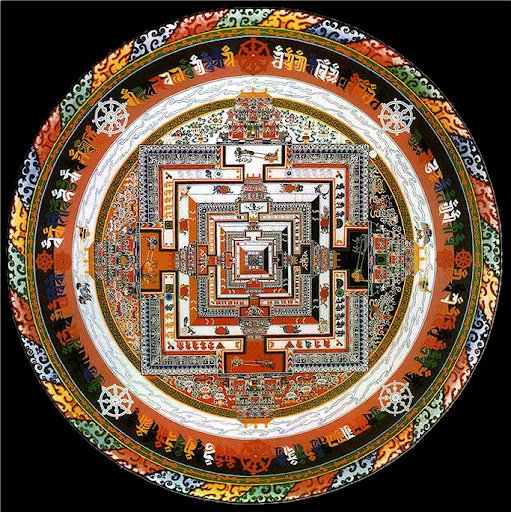 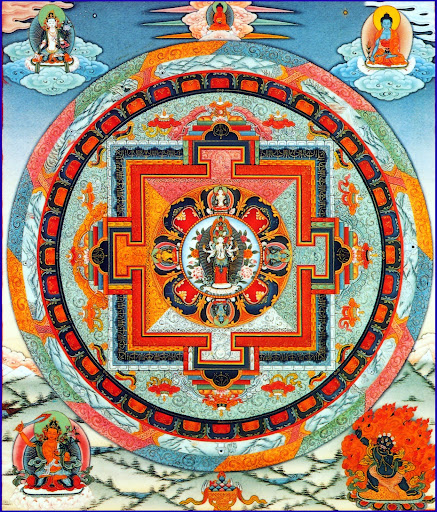 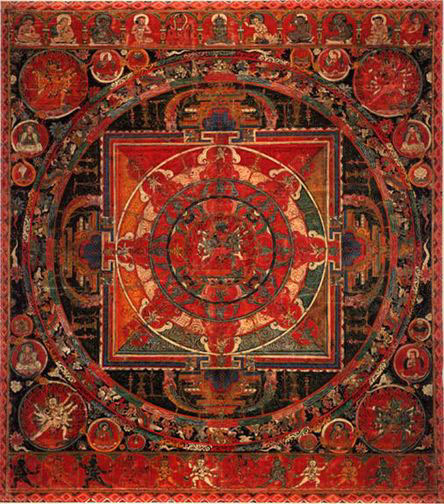 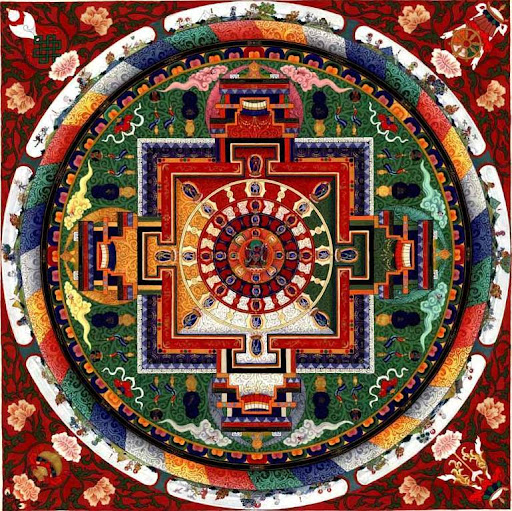 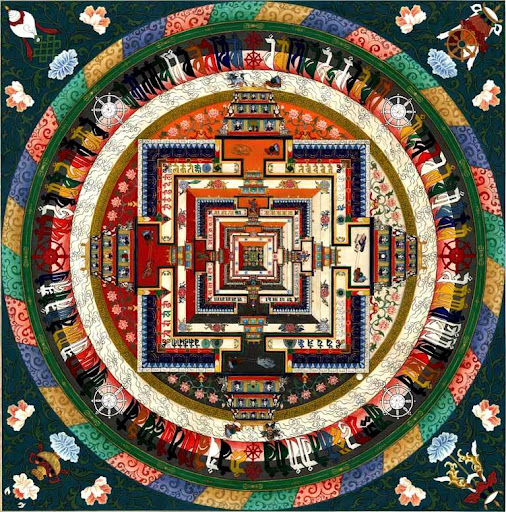 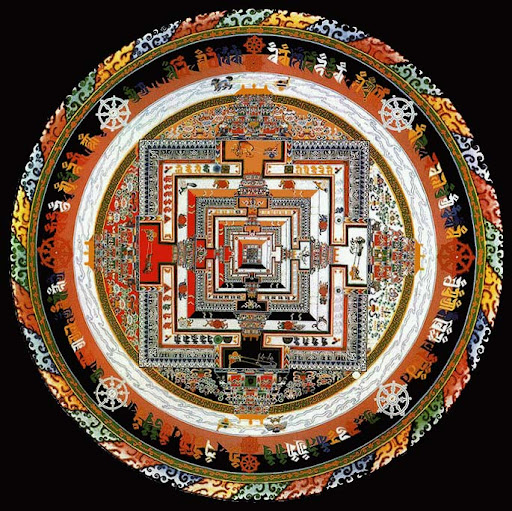 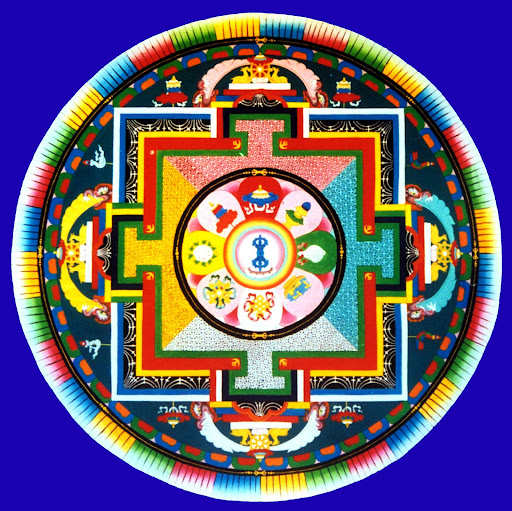 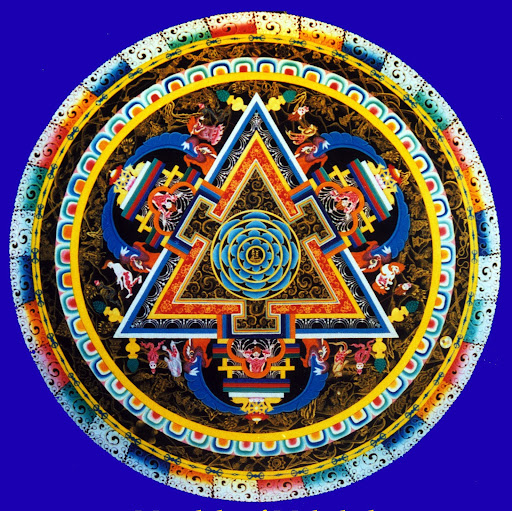 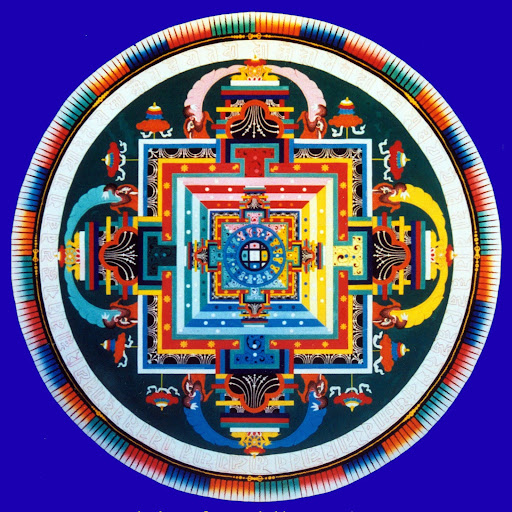 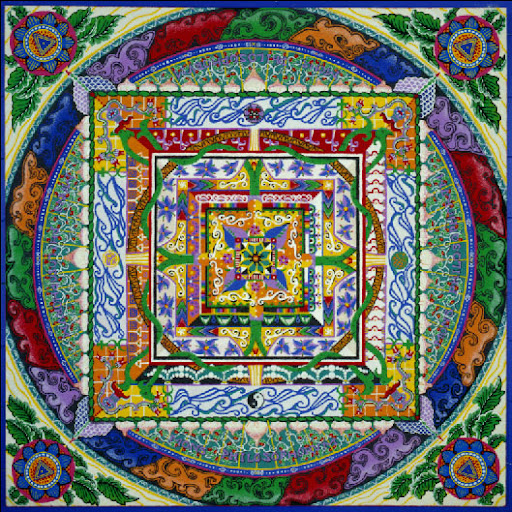 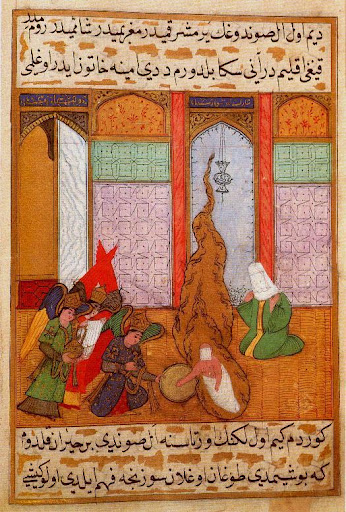 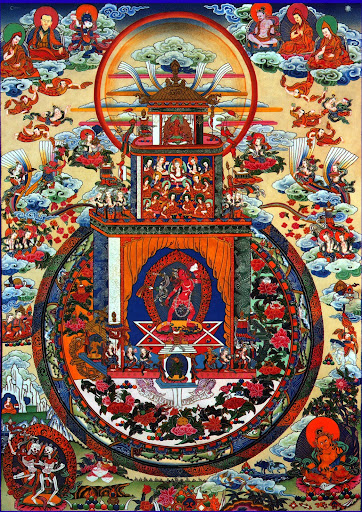 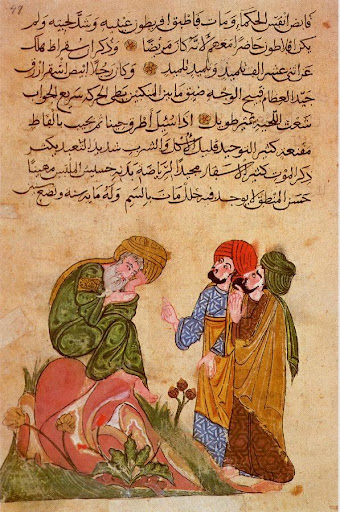 The islamic art depicted is a representation of infinity. Particularly fascinating is the few examples of quasicrystal patterns (pattern that never repeats itself over an infinite tiling) made up of geometric shaped tiles. Discovered in the west in the last century, these patterns (and blueprints!) Date back to… thousands of years old. It shows up in several Persian and Turkish tilings. The only example I've been fortunate enough to see in person was a large quibla-shaped tiling in esfahan – when you realize that the intricate tiling never repeats, you realize that you're standing in front of infinity. That's a neat way of representing God.